We do land differently. 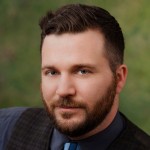 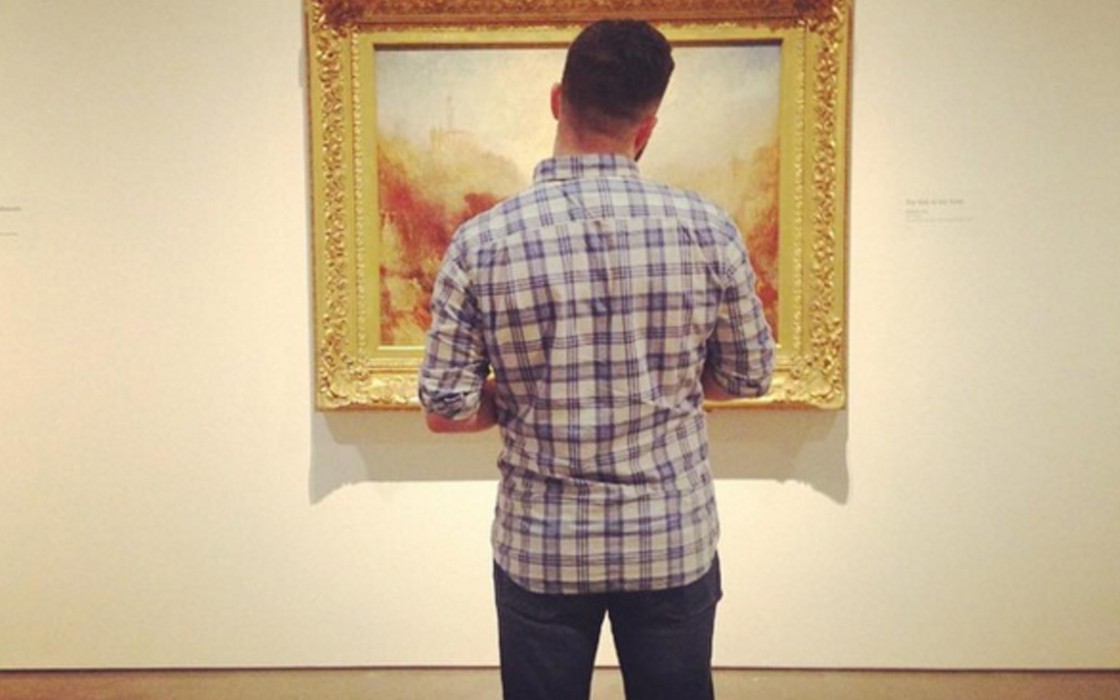 Though the friends and colleagues I finished graduate school with at the University of Toronto have since dispersed around the globe, the majority of us end up near the Toronto area during the holidays. This year, we decided to use this opportunity to get everyone together for brunch, to commemorate ten years since our graduation.

During school, we called ourselves “The Blob” because we were a particularly small cohort and we were uncommonly close. We practically lived at studio and we did everything together. Ten years later, we had earned some grey hairs and some had babies on their laps, but little else had changed.

Catching up over brunch was inspiring (and hilarious), but when brunch was winding down, I got the sense many were sad to part ways again. It might be another ten years before we would all be togehter.

I invited everyone to accompany me to the J.M.W. Turner exhibit at the AGO (Art Gallery of Ontario). How appropriate for a group of Landscape Architects to enjoy the paintings of the man who elevated landscape painting to prominence in the early 19th Century? Happily, “The Blob” mentality was as strong as ever. We walked together through the U of T campus to the AGO.

Turner, the “painter of light,” as he is often called, was also a painter of the more extreme moods of nature, of rain, fog, and eerie ambiance. Human figures in his landscapes are dwarfed and made to look vulnerable in a savage natural world, untamed by humanity.

In many ways, we live in the opposite world today, a world overly tamed by humanity. As landscape architects, we are often trying to soften the control of the urban environment. Our job is to reintroduce nature.

Turner reminds us that everyone feels a longing for connection to the sublime quality of nature. Particularly in urban environments, it’s landscape that presents the greatest opportunity to feel it. As designers, the more we incorporate all of the elements and seasons, the sunlight, the fog, the fall leaves and the swirling snow, the better we are doing our job of reconnecting humanity to the sublime experience of nature.